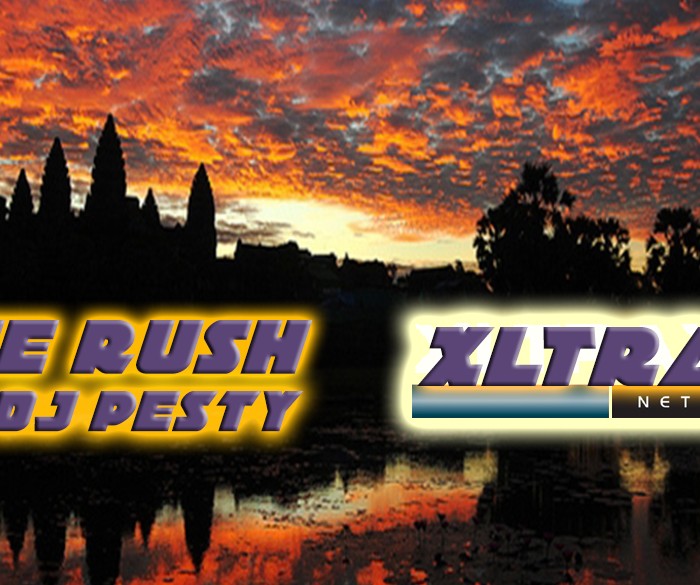 DJ Pesty on XLTRAX is Steven Hardy born in Philadelphia PA. in the winter of 1969. A classically trained pianist at SFSU, he was a member of numerous groups from all styles of music from Punk to Jazz. He moved to Europe after his post graduate studies, living in a number of countries before landing in Budapest Hungary where he has been living for over 10 years. He had an alternative music band in the 90`s with three albums, in which he was the lead guitarist, although throughout that time period he was always drawn to Electronic music, especially Vocal House. Some of his main influences are Frankie Knuckles, Roger Sanchez, Armand Van Helden, Paul Okenfold, Deep Dish, Junior Vasquez, Armin van Buuren & Joey Negro. Some of his newer influences are; Knife Party, Netsky, Shock One, Zomboy & Zedd.

He started first as an electronic music producer before moving on to DJ~ing. Recently he released his first debut album Unspoken, which is a bold double CD containing over 30 tracks. The main style could be classified as Electro, although there is House, Trance & Hard Pop Remixes on it. Nowadays he has a 3 hour weekly radio program called The Saturday Night Rush, syndicated to 10 cities worldwide, which showcases all of the newest music from the underground club scene in Europe. (House, Trance, Garage, Jungle, Minimal, Electro & Drum n Bass)  The live sets he prefers playing are Drum & Bass, Electro or Progressive House, although he often bases his live music for a gig around the place and the audience. Lately he has had a few sets from Trance, House and Drumstep. Throughout the short few years of being on the Electronic music scene, he has proven himself to piers and fans alike.

He can be followed at: https://twitter.com/djpesty427

His newest tracks can be heard on: http://www.hulkshare.com/stevenhardy5055