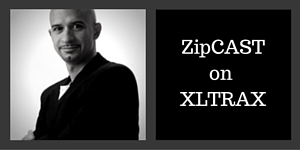 – 13 Juno Award nominations and one victory.

– 1999, he was inducted into the CanDance Hall of Fame. The Hall, dedicated to the pioneers and builders of Canadian Dance music, declared Hi-Bias to be recognized as Canada’s most successful Dance Indie.

– As a DJ he has headlined some of the world’s most notable clubs/venues including: Ministry Of Sound, Hacienda, Guvernment, Heaven, Rogers Centre and more..