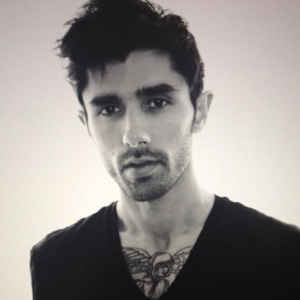 KSHMR (pronounced “Kashmir”)   American DJ, record producer and musician from California. He currently ranks 12th in DJ MAG’s Top 100 DJs. The Ultra festival in Miami took place on March 24 to 26, 2017. Miami’s Ultra festival 2017 hosted some of Dance music biggest names in the industry. This years edition of the festival was probably one of the best Ultra festivals to date!

At this years Ultra 2017 festival, KSHMR had the opportunity to DJ with live musicians on stage for the first time in his career. It was no doubt one of the best sets Ultra 2017 had to offer. KSHMR will certainly have a great 2017 as he will now become even more popular after that memorable set.

You can hear some of KSHMR’s songs playing on XLTRAX Mainstation. Listen out for Karate by R3HAB & KSHMR, KSHMR-B3NTE-BADJACK and The Spook Returns and many more.